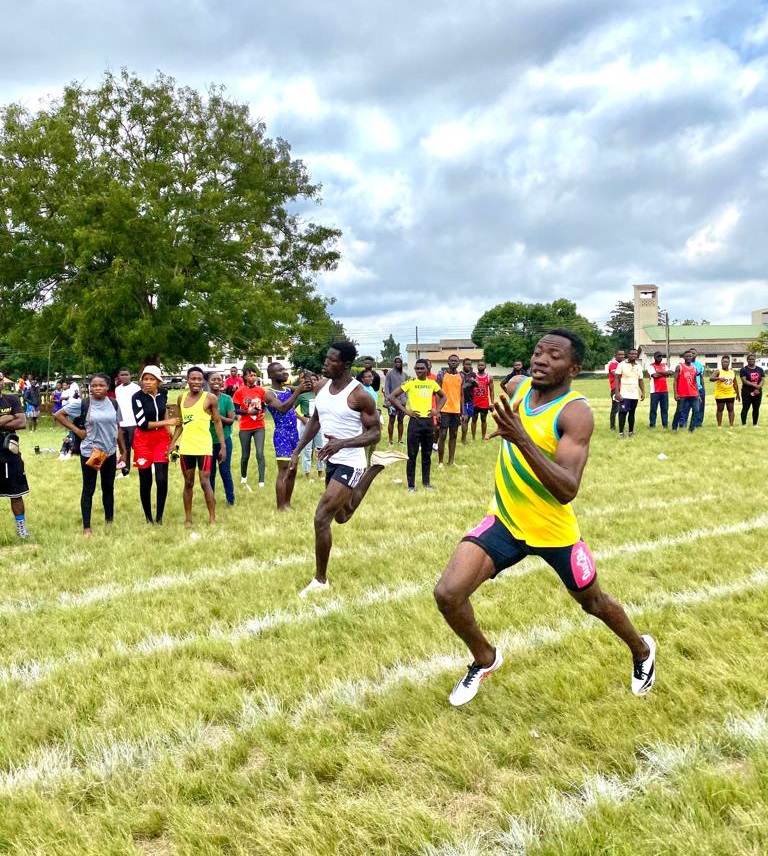 The Akenten Appiah-Menka University of Skills Training and Entrepreneurial Development (AAMUSTED) has completed the final phase of team selection for the various events at the forthcoming Ghana Universities Sports Association (GUSA) Games scheduled for the Kwame Nkrumah University of Science and Technology (KNUST) in November 2022.

AAMUSTED announced itself at the GUSA Cross Country Competition, which came off at UHAS, Ho, on August 13, 2022,  annexing the fourth and sixth positions for the male and female competitions, respectively, even as a debutant and beating the likes of KNUST, UDS, UENR, UMaT, and a host of others in the process.

It is therefore preparing itself to compete in all the events at the November 2022 Games, with the determination to build on the UHAS Cross Country performances to cause upsets to the already established heavyweight universities like UEW, UCC, Legon, UDS, etc.

From September 1 to 3, 2022, the University held an inter-hall competition at its Asante Mampong Campus to select athletes for all the track and field events. Those who could cut into the AAMUSTED Team added to others for games like football, handball, hockey, volleyball, badminton, basketball, tennis, ping-pong, etc., selected weeks earlier.

“Residential camping arrangements are currently underway for the teams,” the Coach for the University, Mr. Julius Baba Apidogo, announced at the closing session of the inter-hall athletics competition at Asante Mampus on September 3, 2022.

He was upbeat about the chances of all the AAMUSTED teams, saying the performances witnessed at the justifiers were promising. He encouraged the athletes to maintain a continuous training regimen to keep in shape for the Games. As much as possible, he assured them that the Management of the University would support them to glitter at the Games.

The Principal for the Asante Mampong Campus of AAMUSTED, Prof. Emmanuel Dartey, commended the athletes for the determined fashion they featured in the competition. He hoped they would maintain that spirit going into the main GUSA Games in November.

“I am happy that you availed yourselves of such a noble course rather than dabbling in activities that bring you trouble,” he said, urging them to bring home to AAMUSTED lots of laurels to make the University proud. He also assured them that the Management of the University would fully support them to do well at the Games.

Four Halls of Residence in the University competed in the athletics competition. Eventually, the Autonomy Hall at the main campus of the University emerged overall winner hauling a total of 35 medals, and followed in the second position by the Amaniampong Hall at the Asante Mampong Campus with 28 medals. The Opoku Ware II and the Atwima Halls, both in Kumasi followed in the third and fourth positions with the earlier accumulating six (6) medals and the latter four (4). Outstanding performers were also awarded certificates.