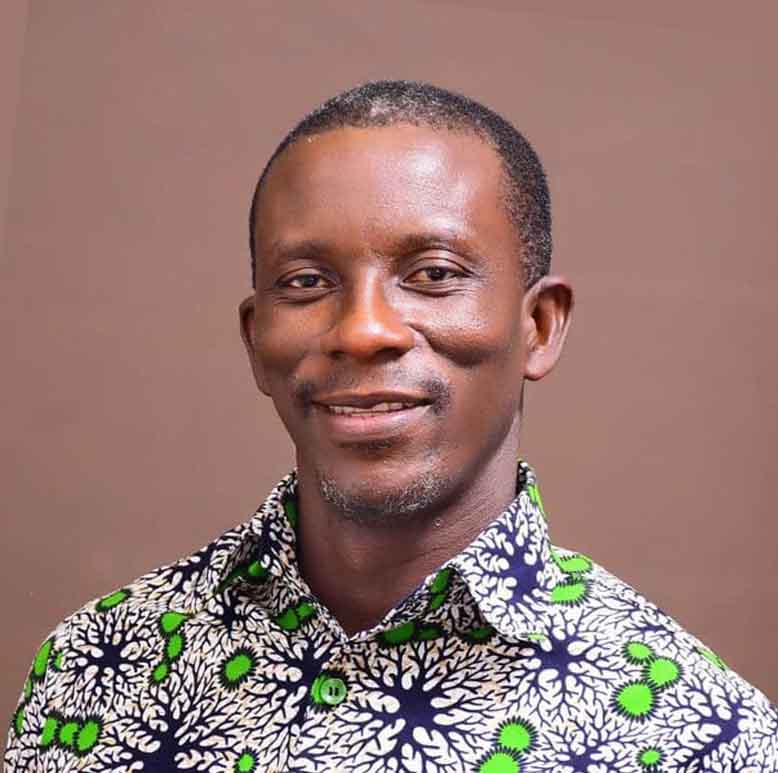 An Associate Professor at the Department of Mathematics Education (DME), Akenten Appiah-Menka University of Skills Training and Entrepreneurial Development (AAMUSTED), Prof. Ebenezer Bonyah, has been ranked among the world’s top two (2) percent (2%) Scientists for 2022. The Stanford University Global Ranking for 2022 comprised about 100,000 top scientists, doctors, and engineers.

In arriving at the top two percent list, Stanford University considered a wide range of factors, including the number of academic papers the scientists produced and were cited, at least, once and in titles discontinued in Scopus from 1960 to 2021.

Standford University also considered the H-index and Hm-index of 2020 and 2021 as well as the number of academic papers authored by a single scientist and citations received on them, the ratio of total citations to the distinct citing papers, self-citation percentage, and an author’s first and second top-ranked scientific-metrix category (subfield).

Prof. Bonyah, an Acting Director of Research, Innovation, and Development at AAMUSTED, has maintained a high standing among top-ranked scientists and researchers of the world for some years now, featuring prominently in rankings of popular global ranking agencies. For instance, in the AD Scientific Index 2021 World Scientist and University Rankings, Prof. Bonyah emerged as the 46th most cited scholar in Ghana and 1,876th in Africa. He also placed at a remarkable position in the global ranking.

AD Scientific Index is the only study that shows scientists’ total and last five-year productivity coefficients based on the H-index and i10 index scores and citations in Google Scholar.

Following his continued exploits, the Management of AAMUSTED has officially acknowledged the exemplary effort of Prof. Bonyah with a commendation letter dated December 19, 2022. Contained in the letter was an encouragement to Prof. Bonyah to keep up the hard work and an assurance that Management had taken note of the “great and enviable academic achievements.”

“Indeed, writing your name in a World Ranking of such high standing, among the top 2% Scientists, is a demonstration of the great potential of the Ghanaian to rub shoulders with the world’s greats,” the letter said. The letter also highlighted the inspiration that AAMUSTED had drawn from Prof. Bonyah’s efforts and encouraged him not to rest on his oars but to do more to project the image of the University.

For Prof. Bonyah, these global acknowledgments not only boost his determination to do more but encourage other scholars to commit to doing quality research work acceptable for publication in internationally recognised journals.