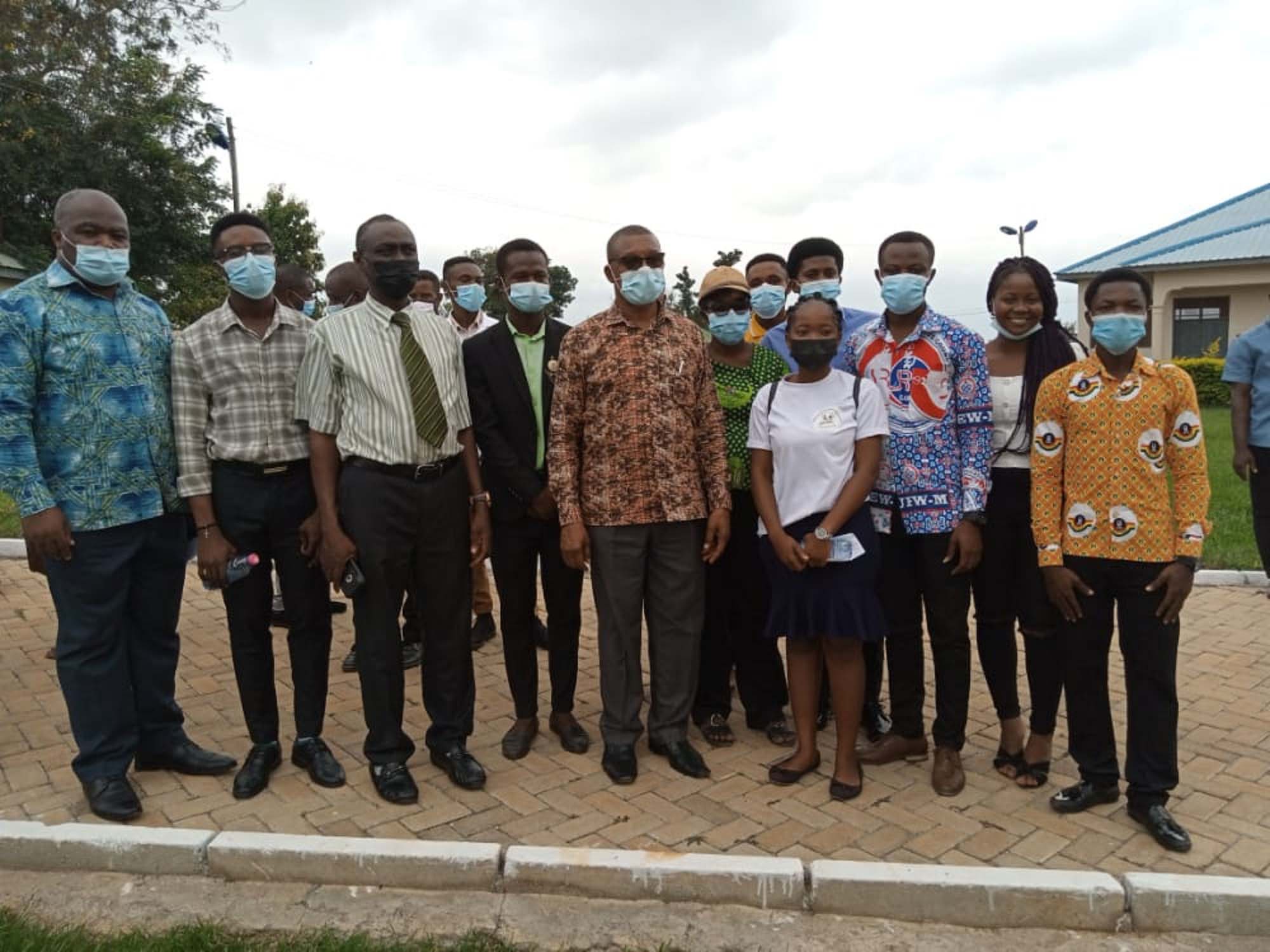 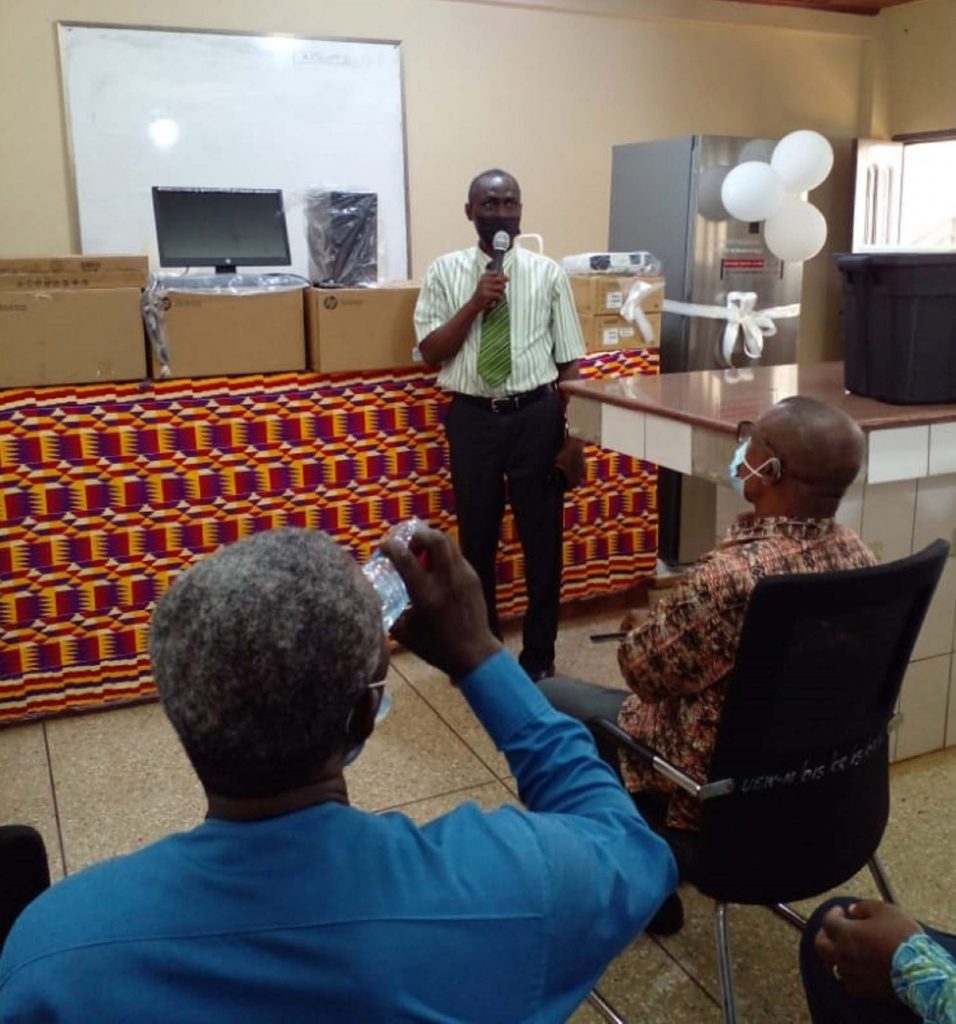 The donation was to augment the University Management provisions to boost teaching, learning, and research in the FSE.

The Acting Pro Vice-Chancellor of AAMUSTED and Principal of the Asante Mampong Campus of the same University, Prof. James K. Kagya-Agyemang received the items on July 27, 2021, and thanked the students for the gesture.

He acknowledged the tireless efforts that the leadership of GHaSSA might have committed to raising funds to undertake such a significant project to help the FSE and AAMUSTED.

In that regard, he advised the management of the FSE and especially users of the items to ensure their proper maintenance at all times so the efforts would be worth it. “These items represent the sweat of our students. Let us take good care of them,” he stressed.

Meanwhile, he asked students of other faculties to emulate the GHaSSA example and support the University Management to provide adequately for conducive living and academic work in the University.

The Acting College Registrar of the Asante Mampong Campus, Mr. Augustus K. Brew, was also full of praise for the GHaSSA Leadership for the donation, which he described as glorious.

The President of GHaSSA at AAMUSTED, Mr. Prince Boakye Offeh, indicated the joy of the over 2000 members of GHaSSA to have been able to support the FSE.

He said the members of the Association gave towards the donation out of their conviction to achieve the effective running of the University through cost-sharing with the University Management, government, and other well-meaning citizens.

To that end, he expressed the hope that his successors would emulate the effort of the current GHaSSA Executives to invest students’ contributions into ventures of value to help the University.

Mr. Offeh was thankful to the University Management and the staff for the various ways they help to groom the students for the future.